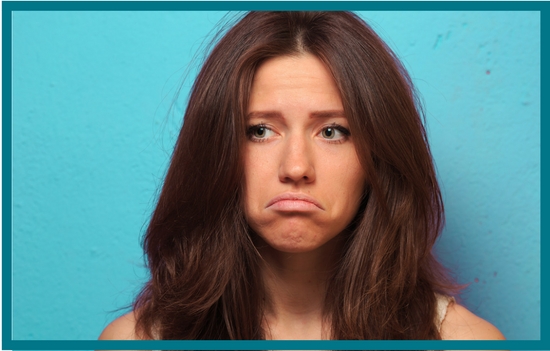 My previous blogs on assertiveness seem to have struck a chord with many people! In this one, I am going to talk about a negative behaviour that most of us have demonstrated at some time. Being passive aggressive! So what do we mean when we use this term.

Let’s start by using a potential real-life example. In a recent series of The Apprentice, Jessica, who describes herself as a female Jim Carrey, says I am really chilled then I flip, like an elastic band all of a sudden! We have also seen her break down in tears and have to go outside when as Project Manager things were not going so well for her. Both of these can be classic passive-aggressive behaviour.  Whilst the show is a bit of a pressure cooker environment, it probably drives individuals to behave in extreme ways, and, of course, it is edited to show us the most entertaining snippets, however, Jessica is not alone in behaving this way, both at work and in personal relationships. The difficulty is that if we don’t feel heard or taken seriously and we don’t find an outlet for our feelings of frustration then like a geyser they continue to intermittently boil up until they burst out with great force!

So let’s dig a little deeper into what is passive aggressive behaviour.

How do I know if I am passive aggressive?

Of course, this behaviour can also happen online now and the distance and anonymity can allow people the opportunity to be even crueller.

What can I do about it if I am passive aggressive?

So if this is you, then you can learn to behave in a different more effective way.

How should I handle a passive aggressive person?

If you work with or are in a relationship with someone who is passive aggressive then here’s a couple of things you can do to help you cope:

If you need help being more assertive then get in touch

I would love to know about your experiences, please leave your comments below.