Leadership Resilience: The Art of Bouncing Back 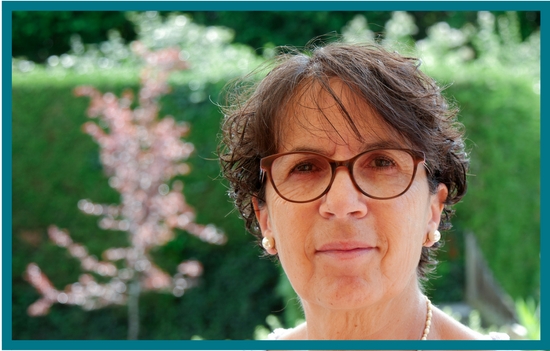 Do you know that you can increase your resilience by changing your response to certain situations? How we respond to failures and bounce back from our mistakes can make or break our careers and businesses. Take the example of two Managers who were laid off from their positions during the recession. Both were distraught. Being fired provoked feelings of sadness, indecisiveness and anxiety about the future.

For one, the mood was transient. Within two weeks he was telling himself, “It’s not my fault; it’s the economy. I’m good at what I do, and there’s a market for my skills.” He updated his CV and, after several failed attempts, finally landed a position.

The other spiralled further into hopelessness. “I got fired because I can’t perform well under pressure,” he lamented. “I’m not cut out for finance; the economy will take years to recover.” Even after the market improved, he was reluctant to apply for positions and feared rejection.

How these individuals handled failure illustrates opposite ends of the spectrum, resilience and pessimism.

Research clearly demonstrates that people who are naturally resilient have an optimistic explanatory style—that is, they explain adversity in optimistic terms to avoid falling into helplessness.

Those who refuse to give up routinely interpret setbacks as temporary, local and changeable:

In contrast, individuals who have a pessimistic explanatory style habitually think setbacks are permanent, universal and immutable:

University of Pennsylvania psychology professor Martin P. Seligman believes most people can be immunised against the negative thinking habits that may tempt them to give up after failure. In fact, 30 years of research suggests that we can learn to be optimistic and resilient—often by changing our explanatory style.

Many managers have learned to reframe personal and departmental setbacks by stating: “There are no mistakes, only learning opportunities”—and it’s a great sentiment. In practice, however, their companies often continue to view failures in the most negative light.

Part of the problem lies in our natural tendency to blame. We perceive and react to failure inappropriately, expending energy to either assign or avoid blame.

In the 1930s, psychologist Saul Rosenzweig proposed three broad personality categories for how we experience anger and frustration:

Extrapunitive responses are common in the business world. Fortunately, managers at all organisational levels can repair their flawed responses to failure. Business consultants Ben Dattner and Robert Hogan suggest three highly effective steps in “Can You Handle Failure?”:

First, identify which of the three blaming styles you use. Do you look to blame others? Deny blame? Blame yourself?   Next, take at least one self-assessment test to help broaden your view of your interaction style. Two popular assessments are the Myers-Briggs Type Indicator and the Big Five Personality Test.

Finally, work with a coach or mentor to improve your level of self-awareness.

Once you’ve become more aware of your failure response style (and your bad habits), you can move toward more open and adaptive behaviours:

Listen and communicate. Most of us forget to gather enough feedback and information before reacting, especially when it comes to bad news.

Reflect on both the situation and the people. We’re good at making assumptions. Remember that each situation is unique and has context.

Think before you act. You don’t have to respond immediately or impulsively. You can always make things worse by overreacting in a highly charged situation.

Search for a lesson. Look for nuance and context. Create and test hypotheses about why the failure occurred to prevent it from happening again.

Notice how this spectrum progresses from mistakes that are blameworthy to those that could be considered praiseworthy.

How many of the failures in your business are truly blameworthy? Compare this to how many are treated as blameworthy, and you’ll have a better understanding of why so many failures go unreported.

What’s do you think of this approach?

If you would like to increase your resilience then email me suzanne@suzannemountain.com and we can schedule a complimentary consultation call for to discuss how I can support you.